The Urban Cycle Centre (UCC) is a sister company to the NCA. It is a non profit making social enterprise, a CIC. Primarily, the UCC is a group of volunteers and enthusiastic cyclists who generously give up their time to make the whole project a success.

Our main aim is to prevent or reduce the number of old or abandoned bikes from being disposed of via landfill sites, finding additional methods of re-using them in a much more positive way.

The bicycles we rescue and re-home are collected up in various ways:

Our team of technicians and volunteers first assess the condition of the bike, then our options include:

Preloved bike sales are organised fortnightly at our base in Radcliffe. The funds raised by these events help to keep the project running into the future. 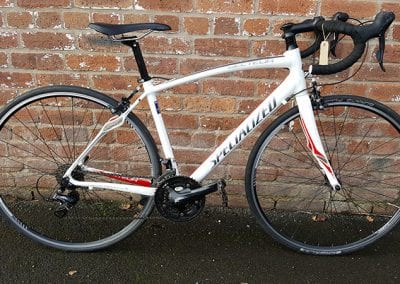 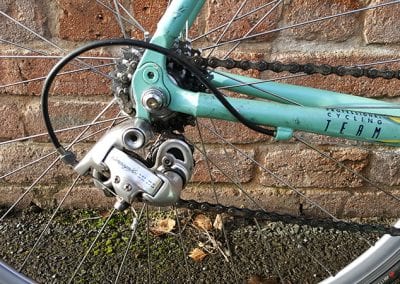 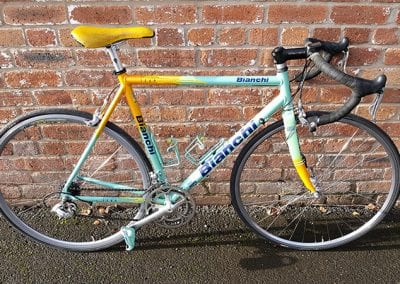 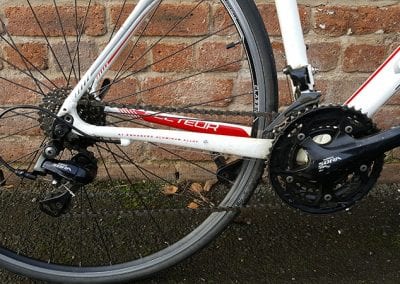 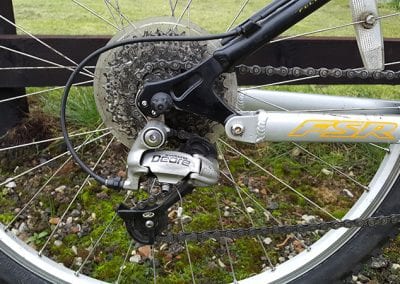 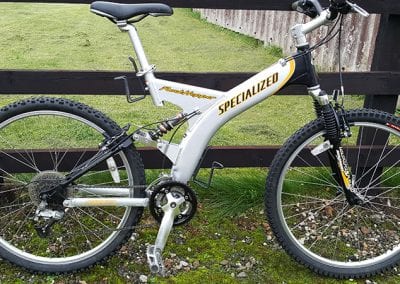 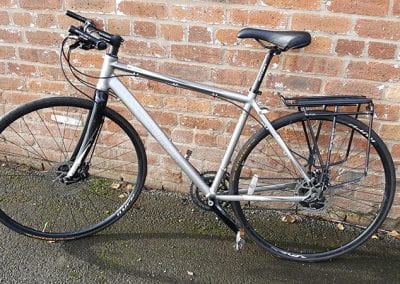 Getting the right sized bike is the crucial starting point and the key to this is getting the correct wheel size for children’s bikes and frame size for adult bikes.

We will help ensure you achieve this by guiding you through the process using all the knowledge we have built up over the years to ensure you have the right sized bike for you.

Once you know what type of bike you are looking for use the guide below to find the right size to suit you.