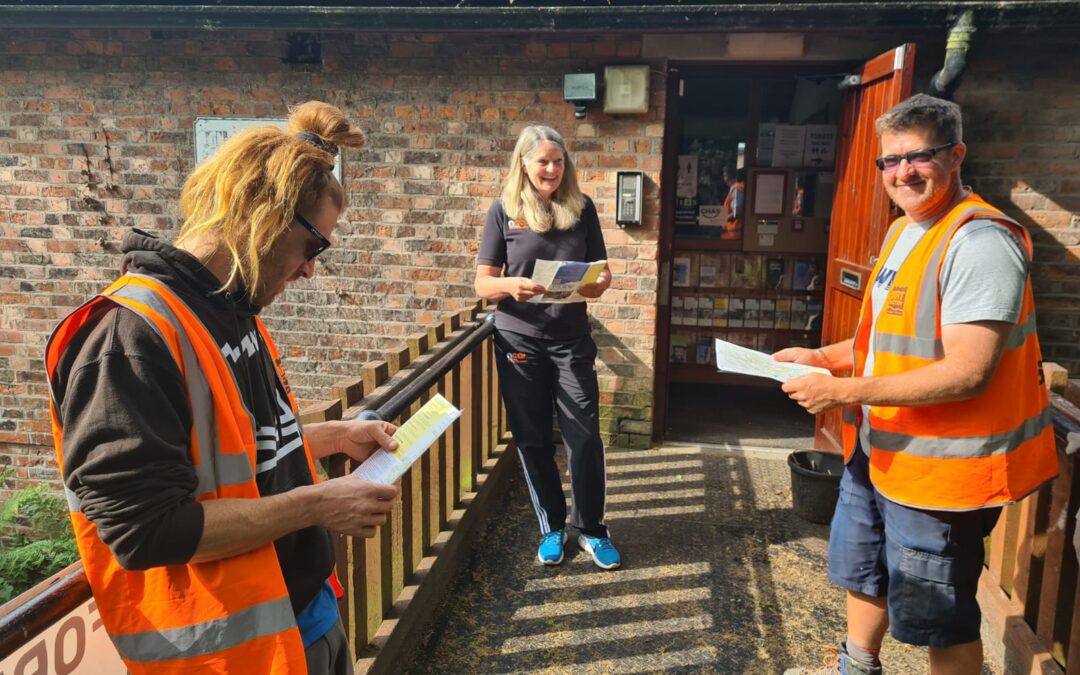 The NCA Black Dog MTB trail is in Philips Park, Whitefield, which is owned by Bury Council.

After a proposal for the trail and trail centre was submitted to the council by NCA in 2009, the trail was finally underway and constructed in 2012. The funding was the build was kindly donated by the Forestry Commission. The trail itself was designed and built by IMBA UK, under the guidance and supervision of Karl Bartlett of 7Staines fame.

The 3.5k trail is a linked trail, organised in a figure of 8 design. One of the first of the flow trails to be built at the time in the UK. It was designed so that it could be ridden at a slower pace or more advanced riders could also use it, with plenty of berms, jumps and tabletop sections.

Unfortunately, no provision was made for future maintenance costs, so NCA have been assisting with a program of cutting shrubbery back, clearing leaves and drainage sections. Financial restrictions meant the NCA team were limited on what could be achieved without a substantial injection of cash.

As a result, this popular local trail has suffered to the degree that it was becoming hazardous to ride.

In 2020 during lockdown, NCA were able to source a small pot of money to revamp the most worn section on the south trail, primarily the jump section. NCA commissioned Dirt Factory to undertake the repairs of the trail.

Working in partnership with Dan Makin from Dirt Factory and John Thorp, from Farmer Johns MTB Park in Marple, NCA closed the trail down so the repairs and maintenance could get underway. The job was scheduled to take two  months, with social media posts and signs in the park stating the trail was under repair.

Most of the work entailed completely rebuilding the jump section, with new features being added so a modern ride sensation was been created. Starting at the trail head, undergrowth has been cleared, overhanging trees felled and mulch cleared from the drainage points throughout the site. The jump section has been redesigned and new surface materials added to bring it up to standard

Volunteers have been a much-valued asset during the maintenance of the trail, without them helping on the trail much of the work would not have be completed. What a great team! We hope to start a regular volunteer trail crew to assist with the future repairs, to ensure the sites longevity.

NCA have submitted a funding bid to enable the volunteer crew to buy tools to assist with the job, fingers crossed!

The trail remains officially closed for the time being as new fencing and signs are being added to prevent miscommunications between cyclists and walkers in the area. This has been an issue in the past which has caused some conflict. Clear signs will indicate where the trail and footpaths are, which will help prevent potential accidents in the future.

Keep the 5th of September in mind, as we aim to officially open the trail at that time.

Dirt Factory will be on site with their airbag, riders are welcome to use the bag at their own risk (?!?)

Local cycle clubs and cycle retailers have been invited to attend, along with local community groups who are already based at the park

Once the trail is open, NCA will be offering courses and training so you can hone your skills or train to become an Instructor. Or maybe you would like to sign up as a volunteer and assist with the future maintenance program..

Thanks all for your continued support of the trails here at Philips Park, by working together we can ensure everyone enjoys using the park in the future

Jools – NCA Director, the Team and volunteers at NCA 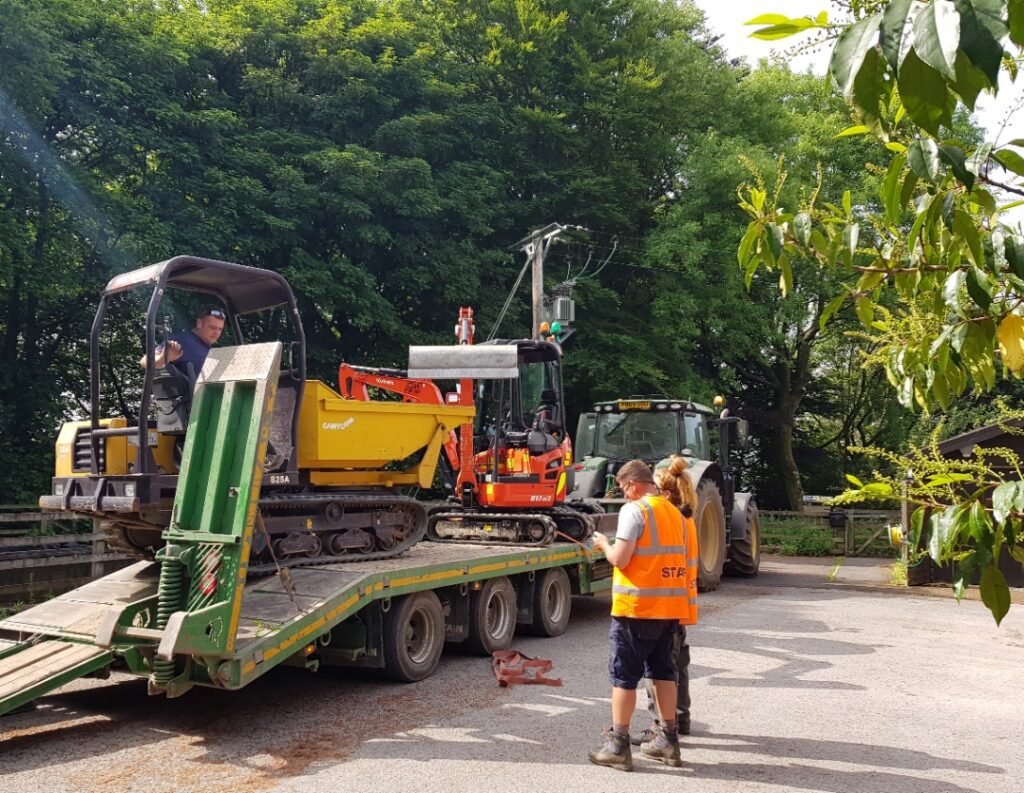 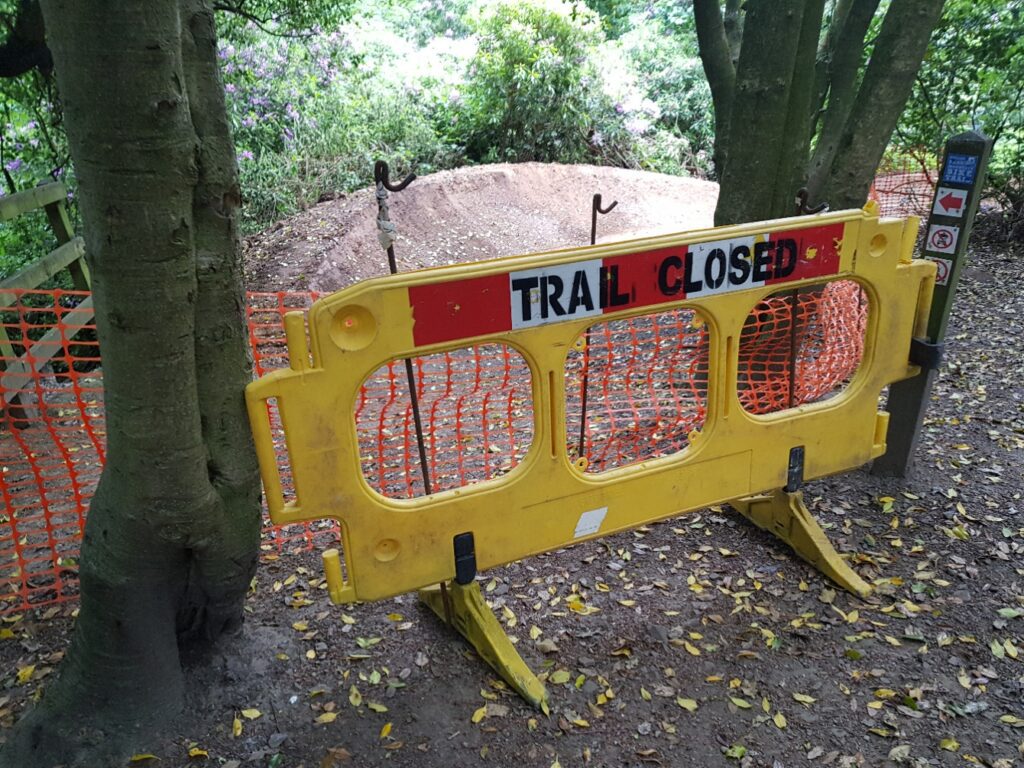 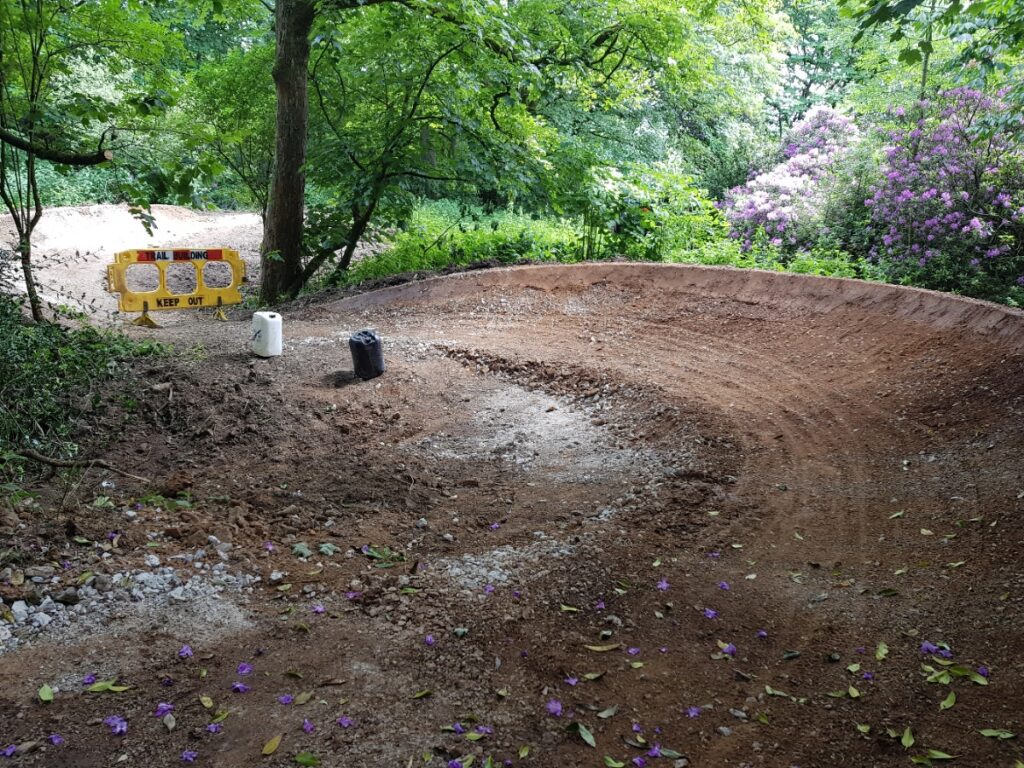 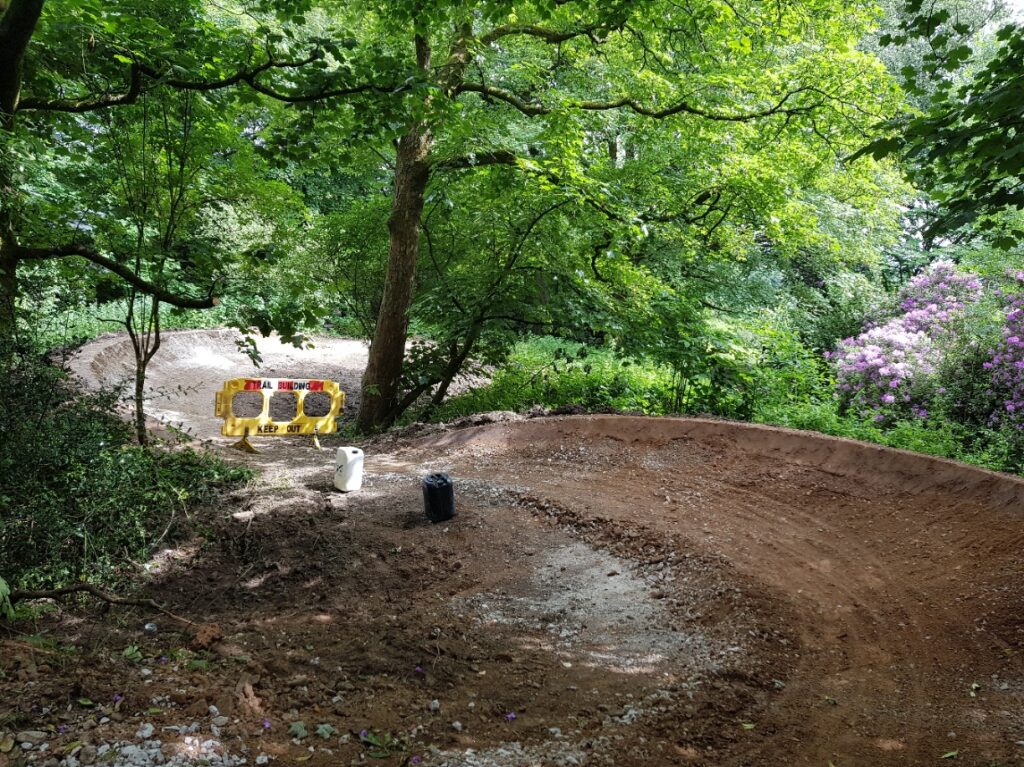 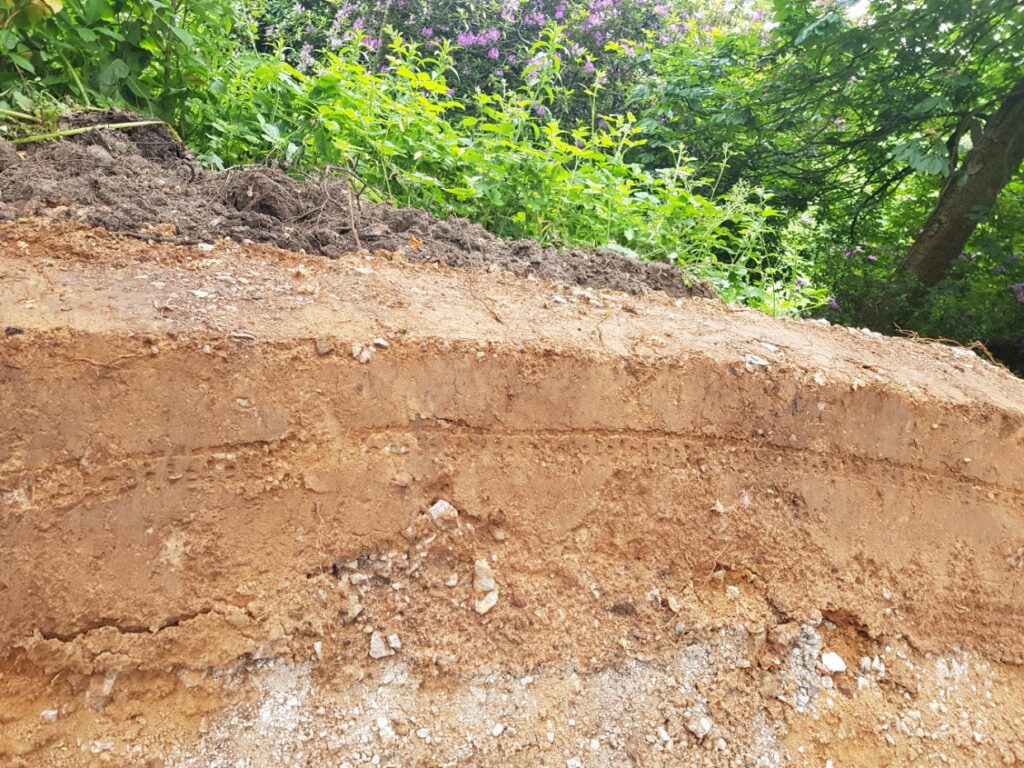 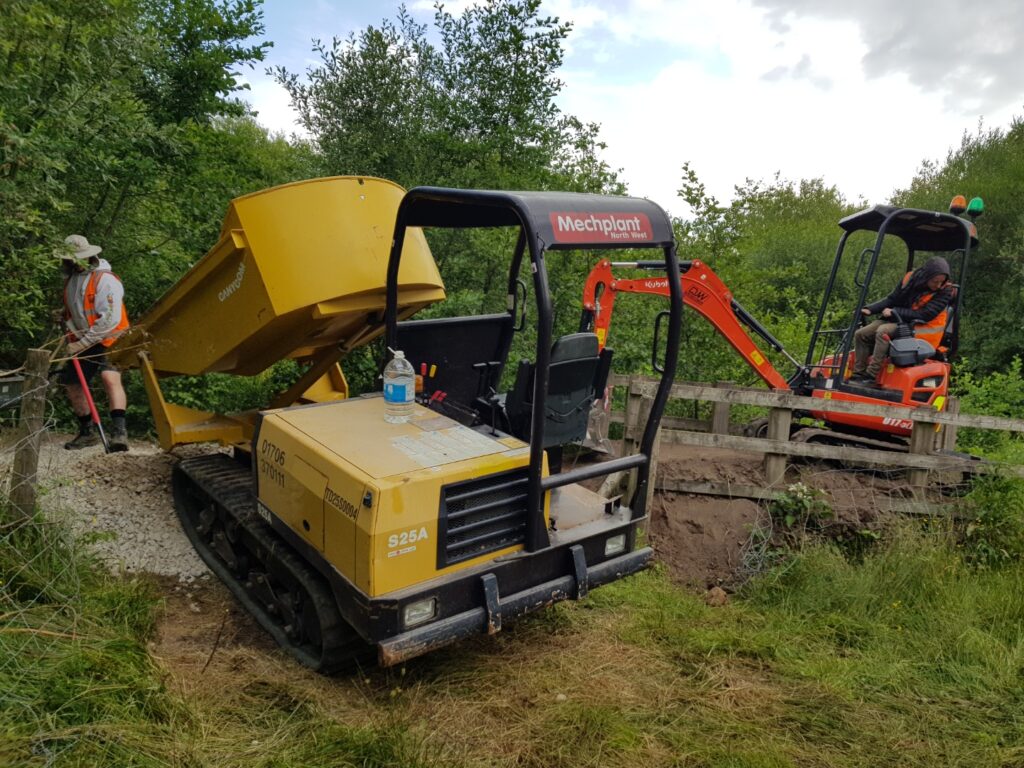 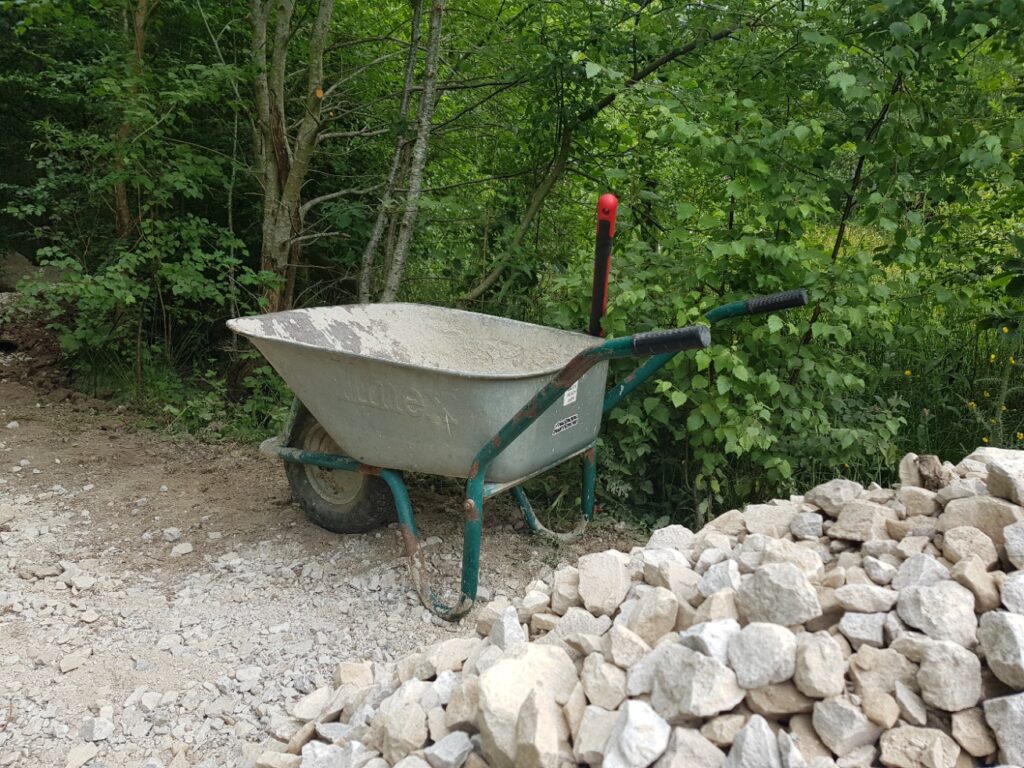 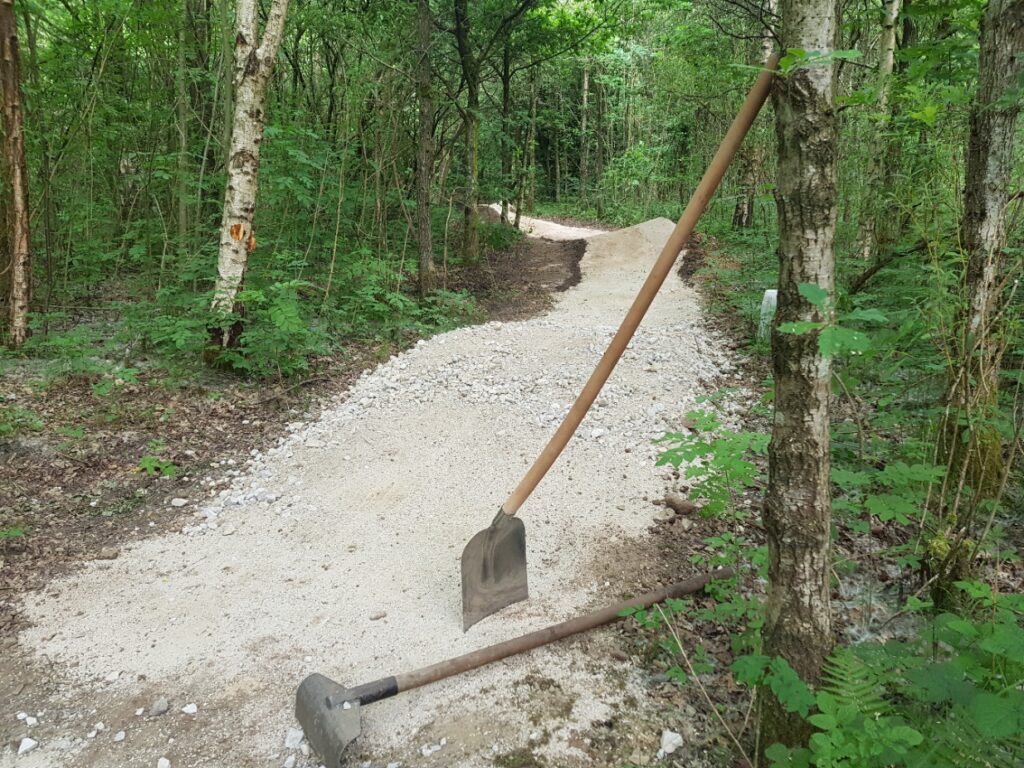 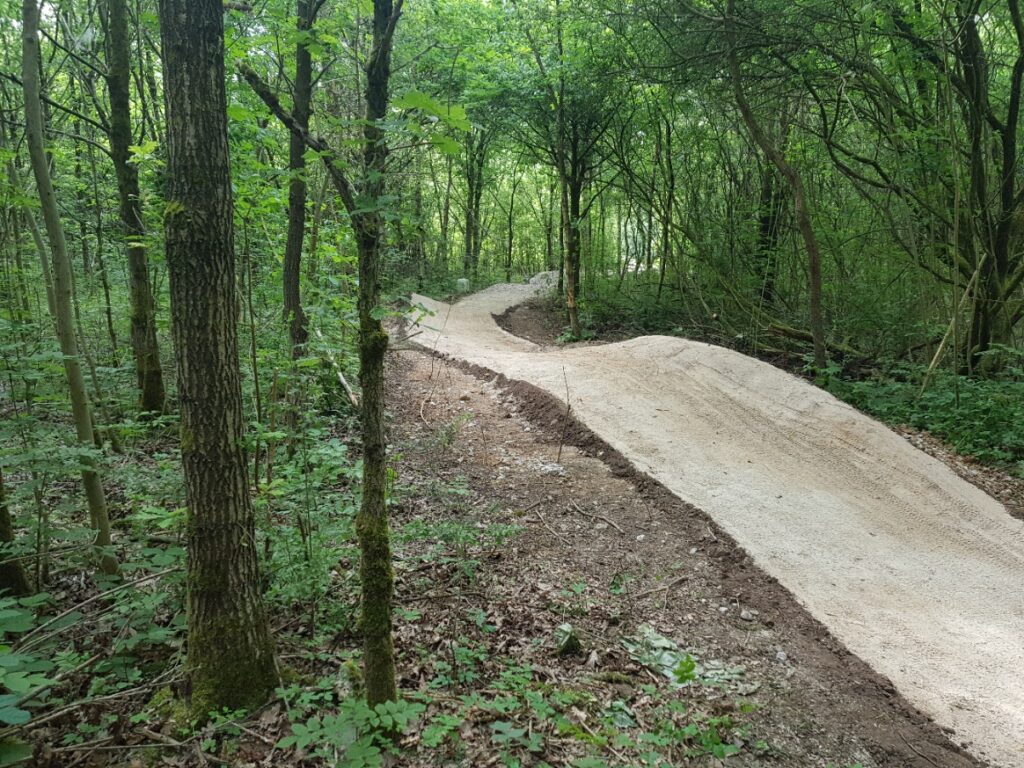 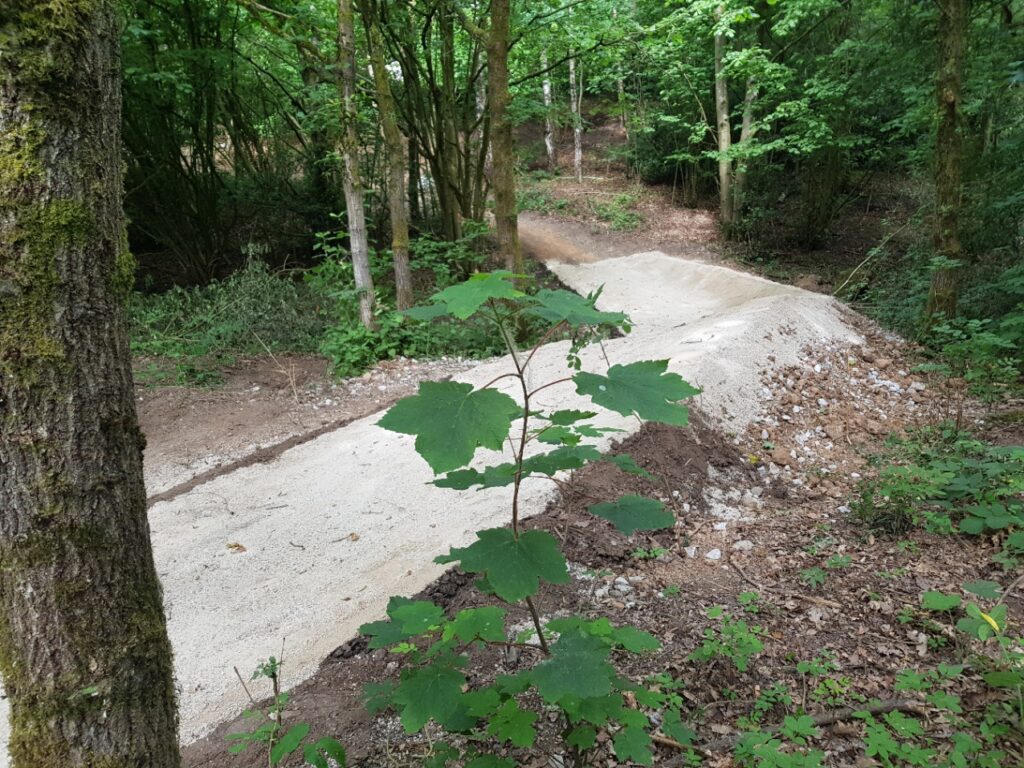 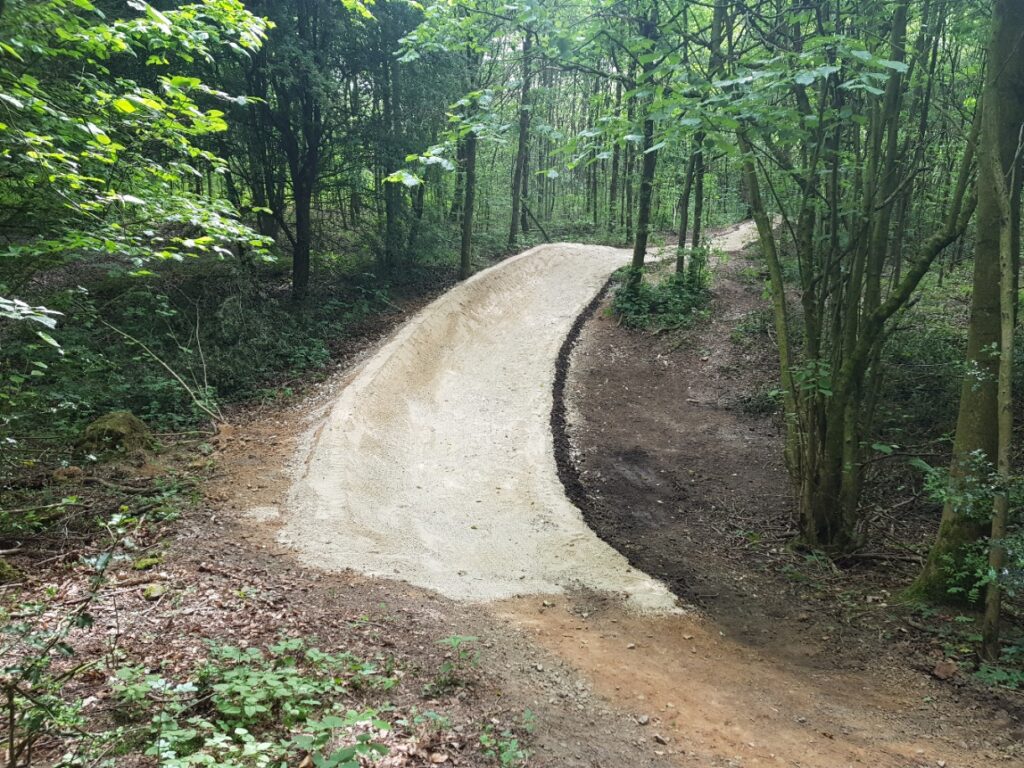 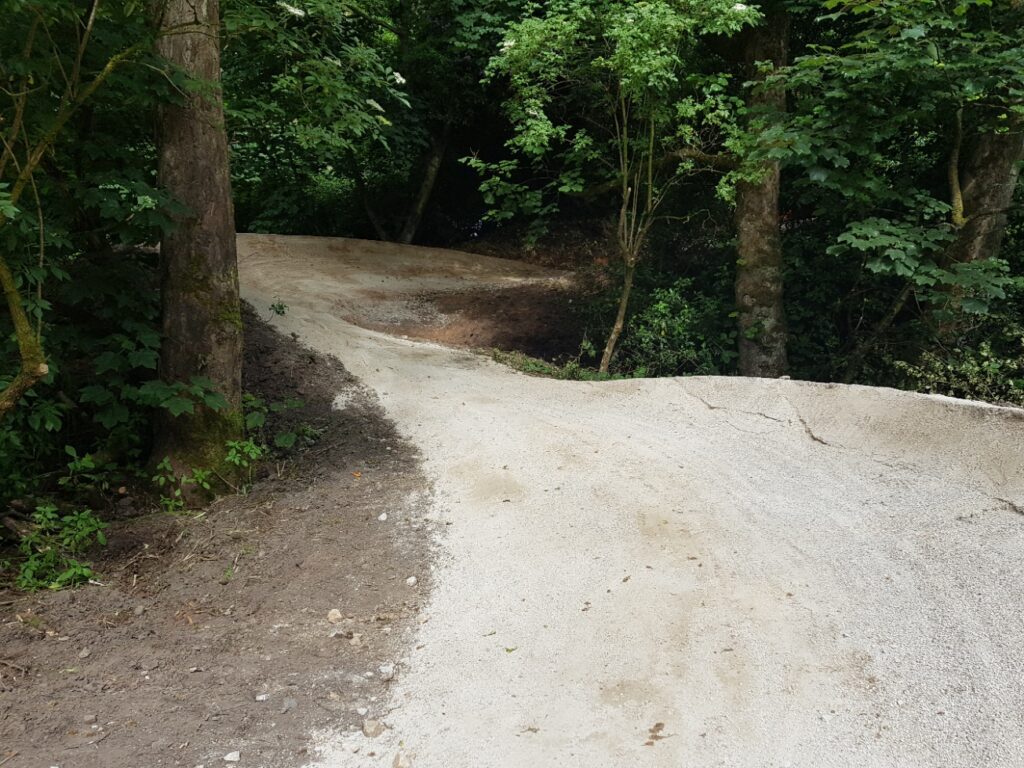 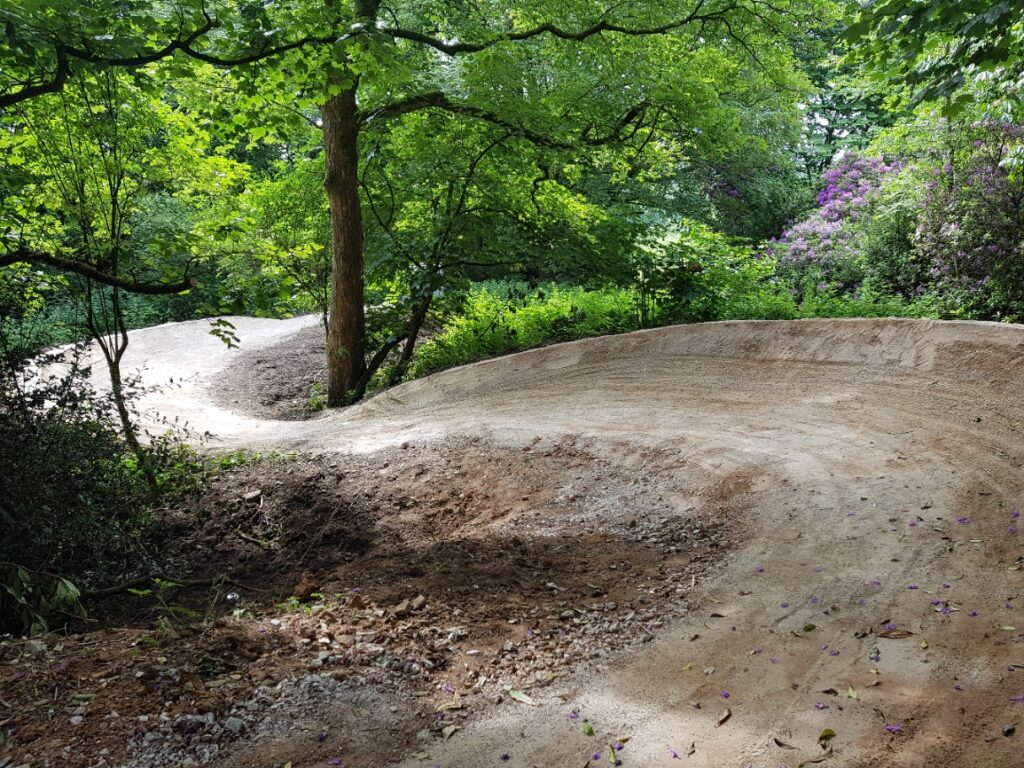 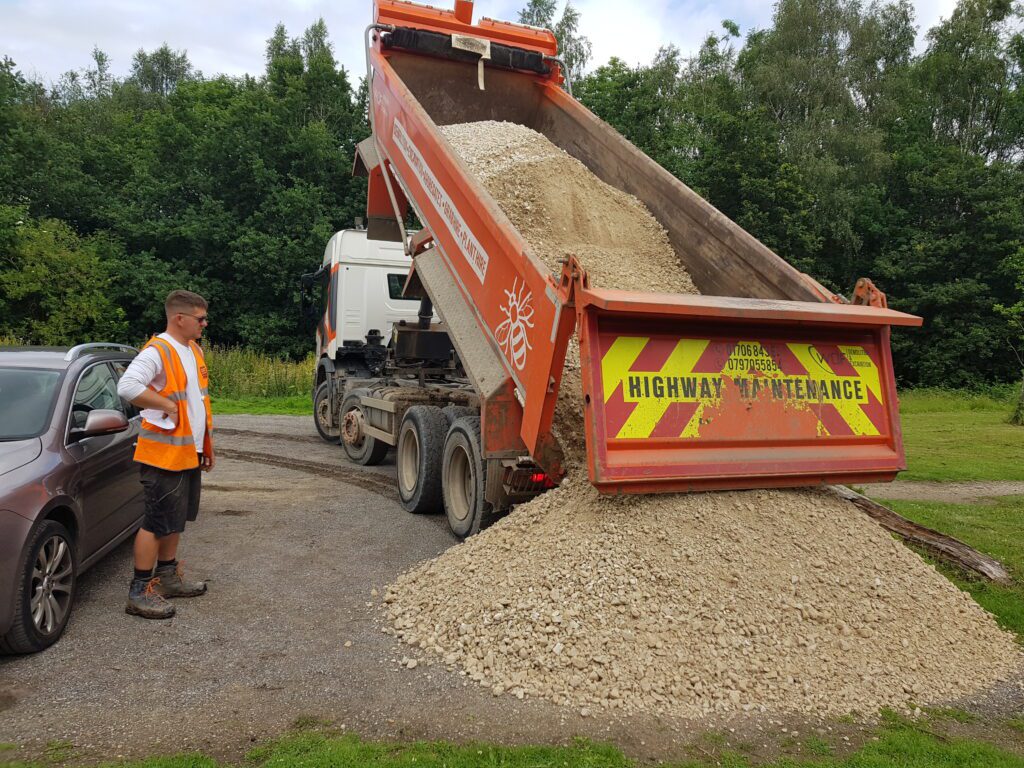 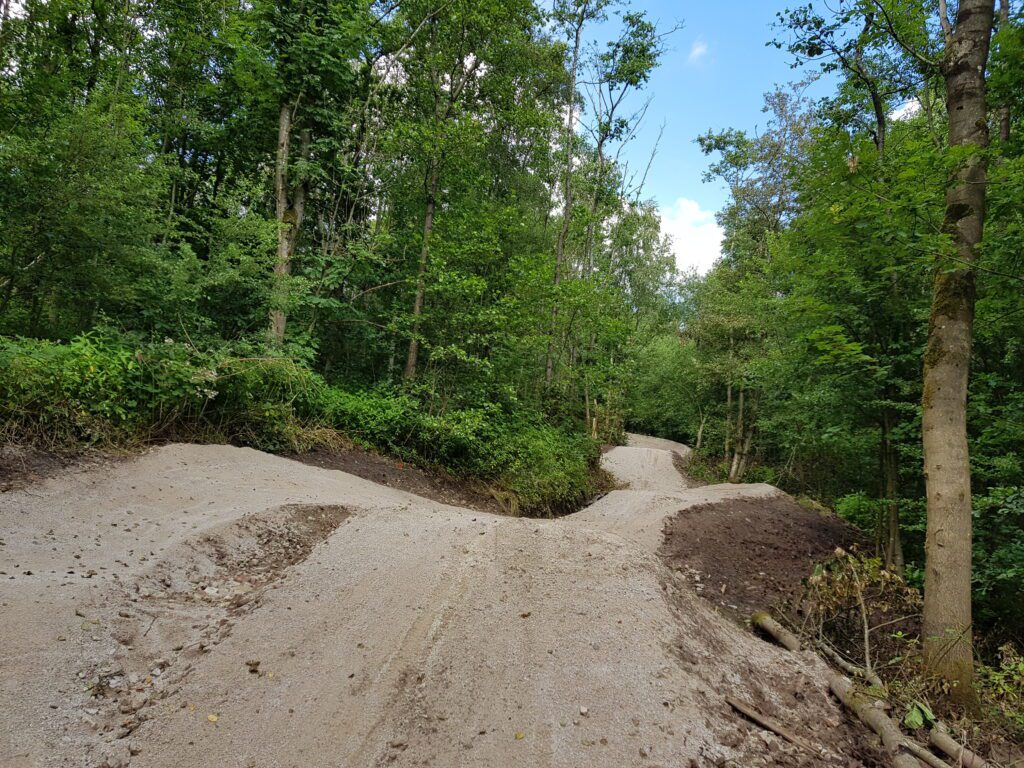 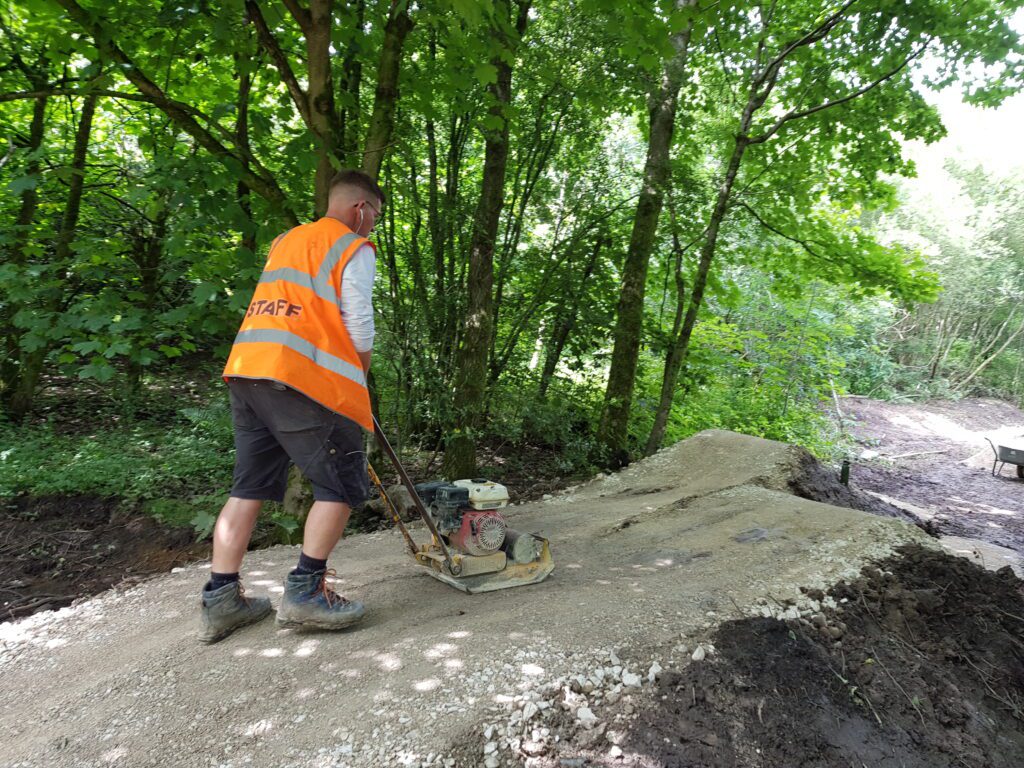 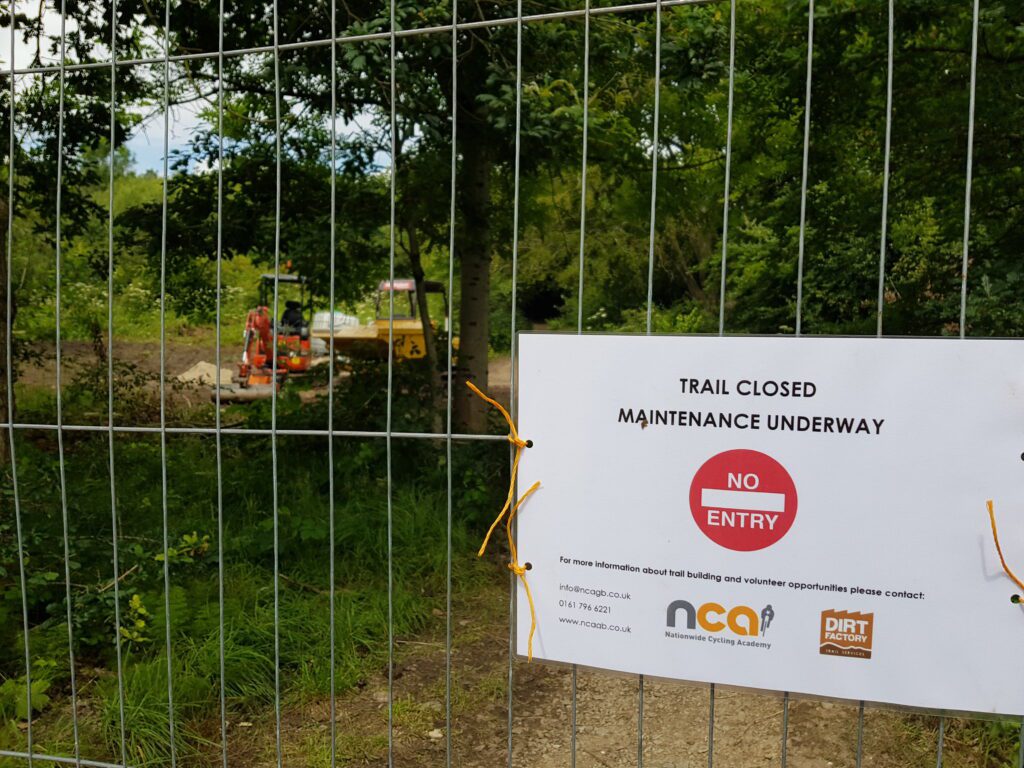 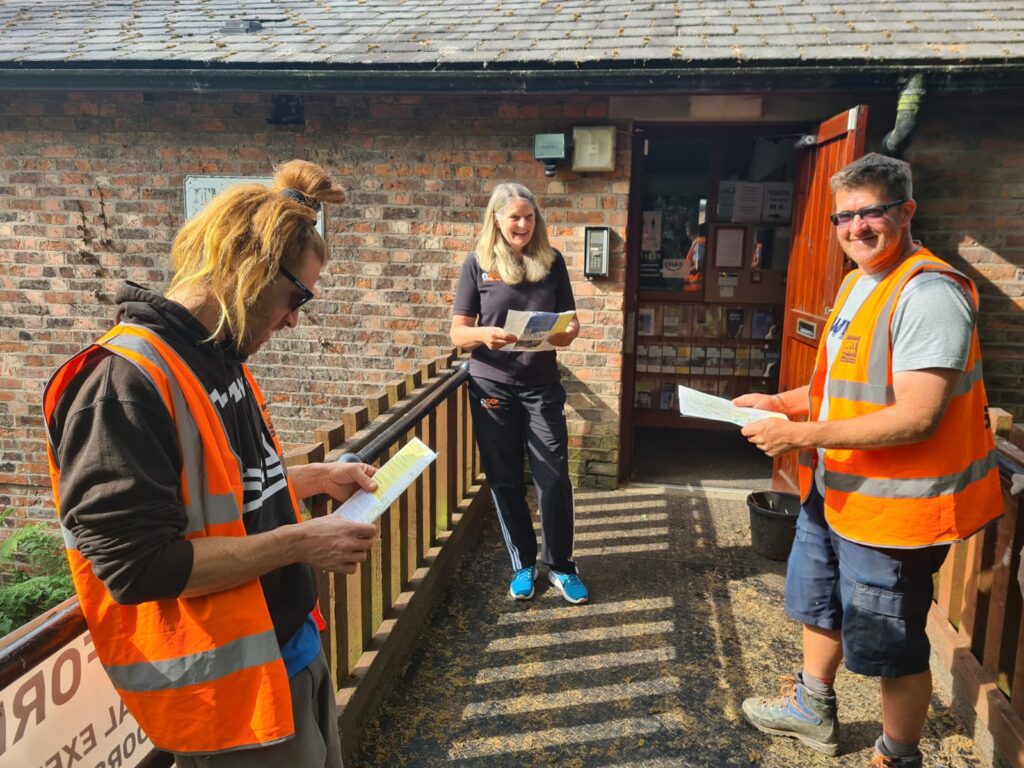 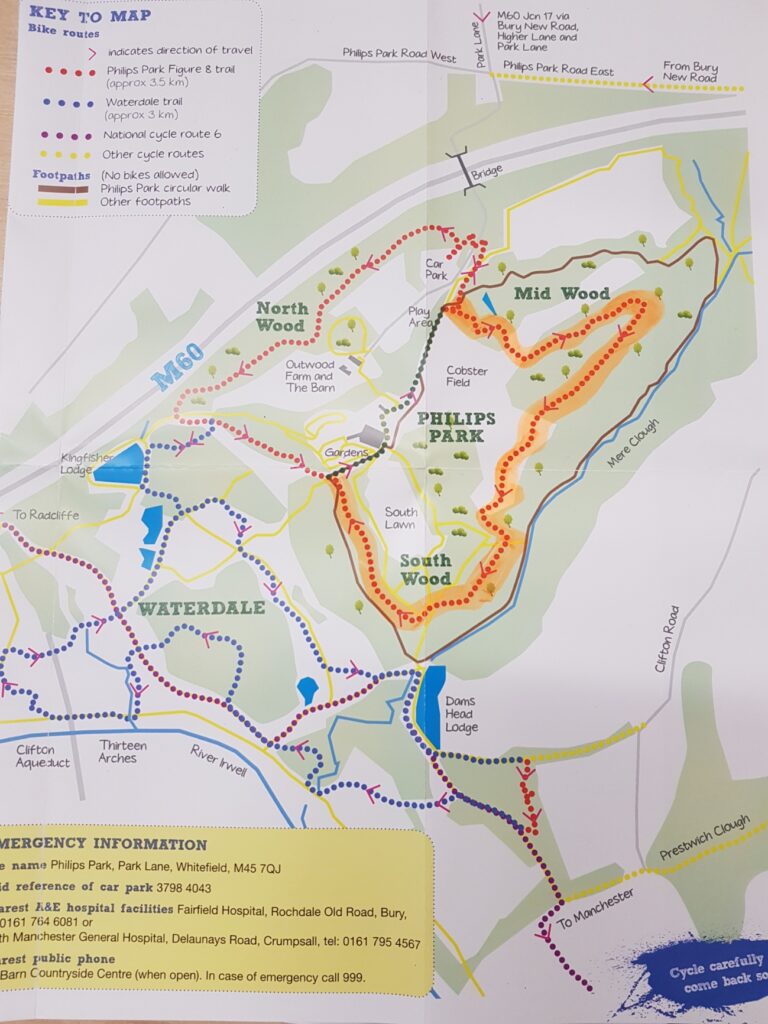 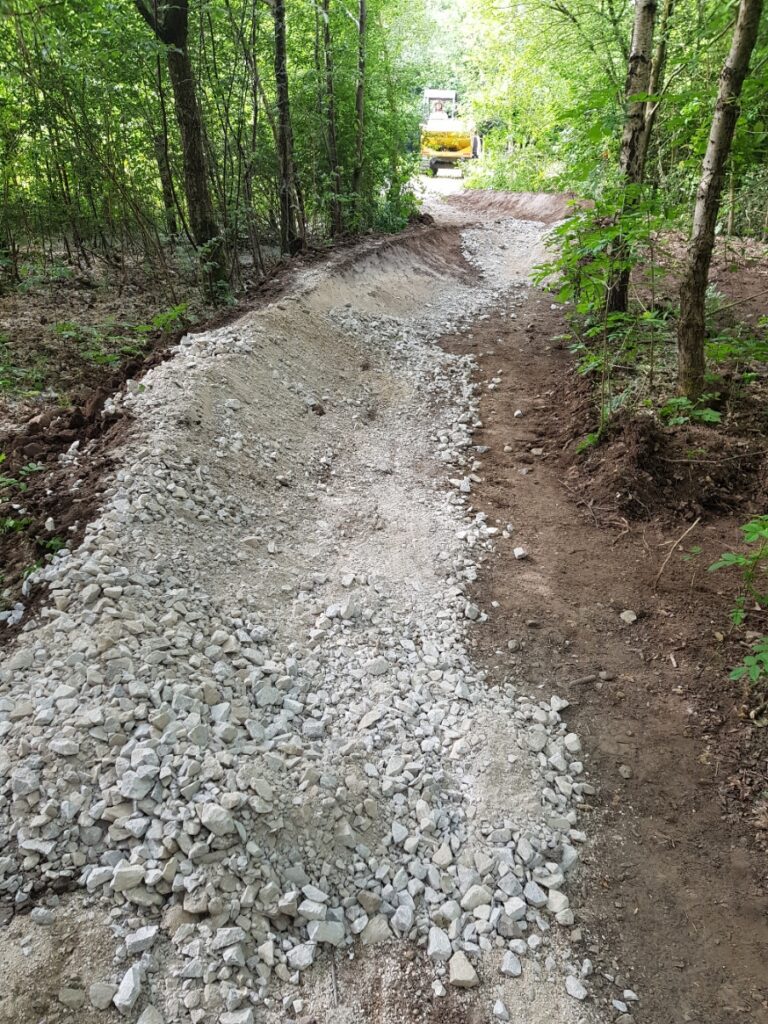 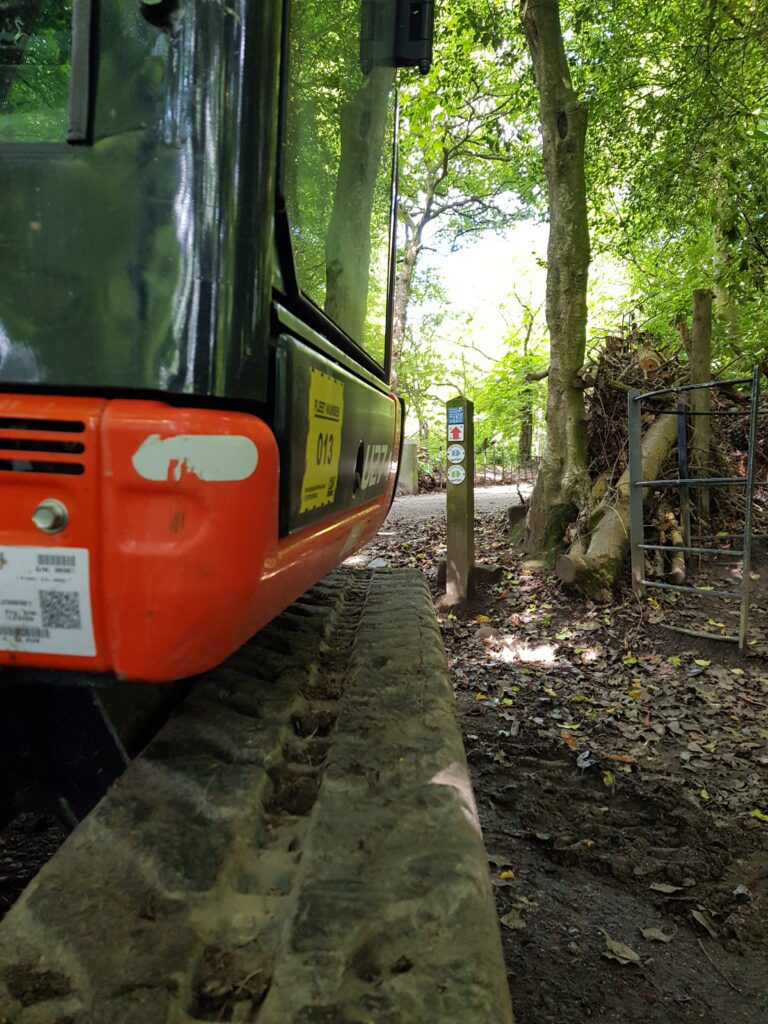 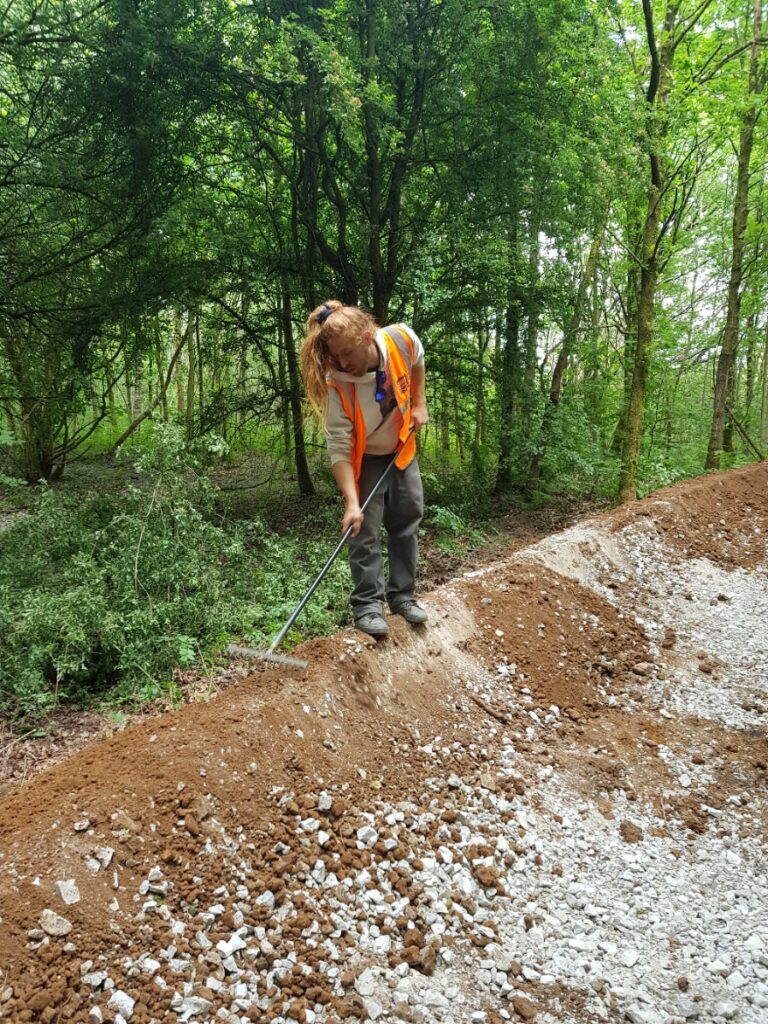 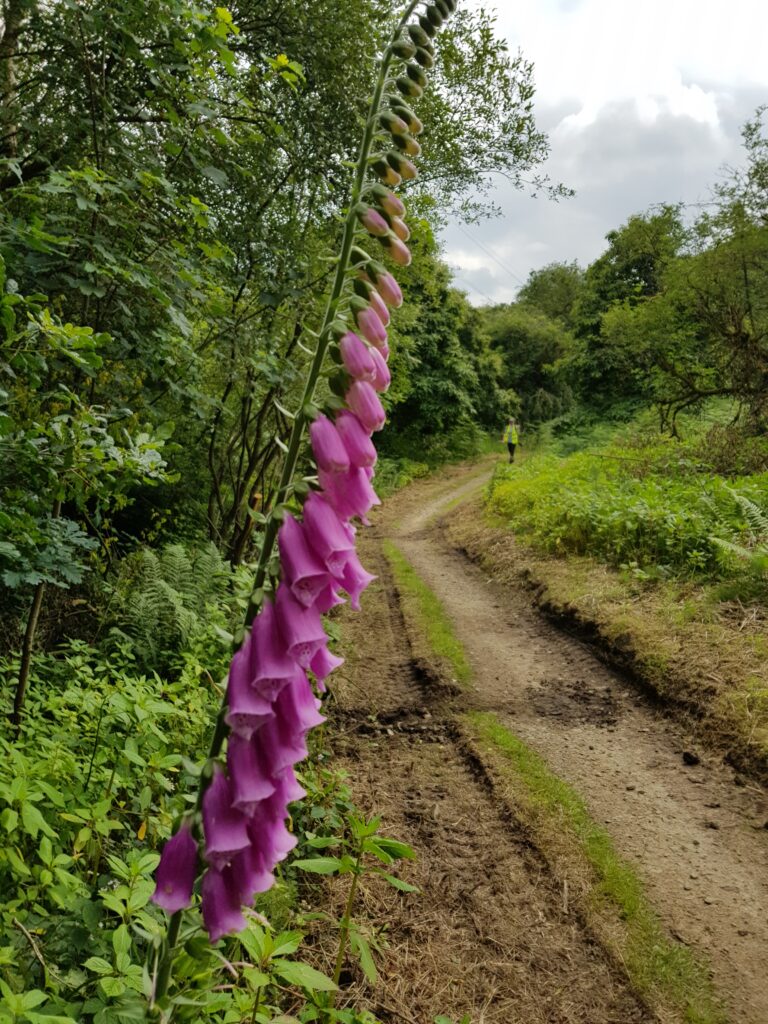 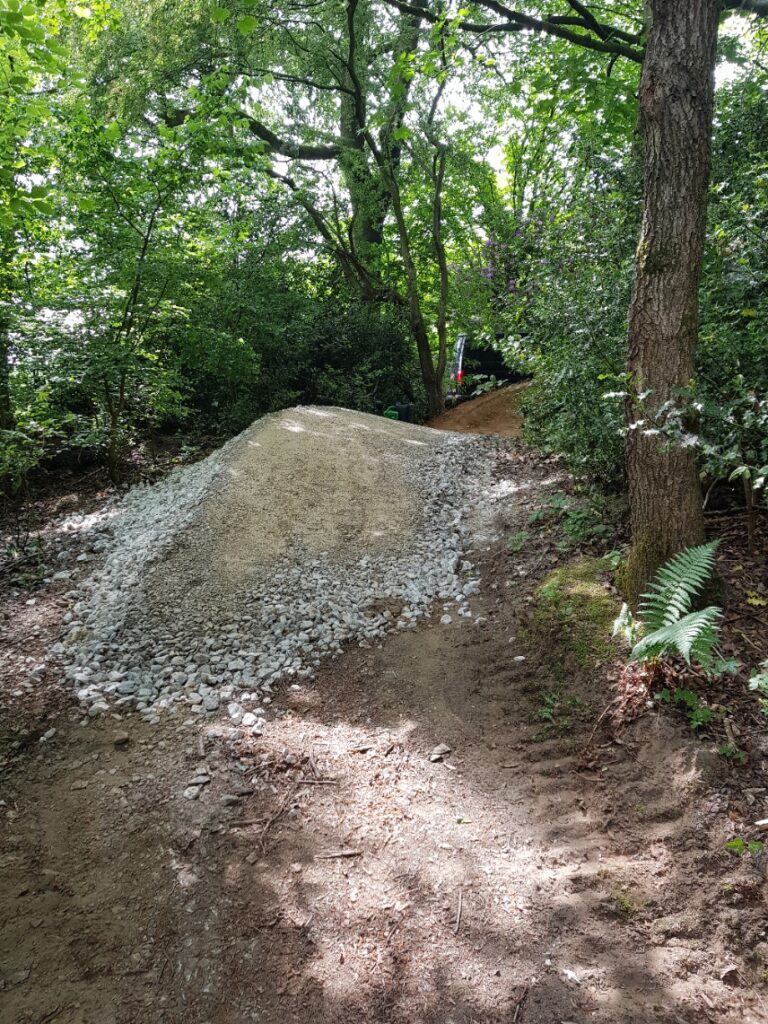 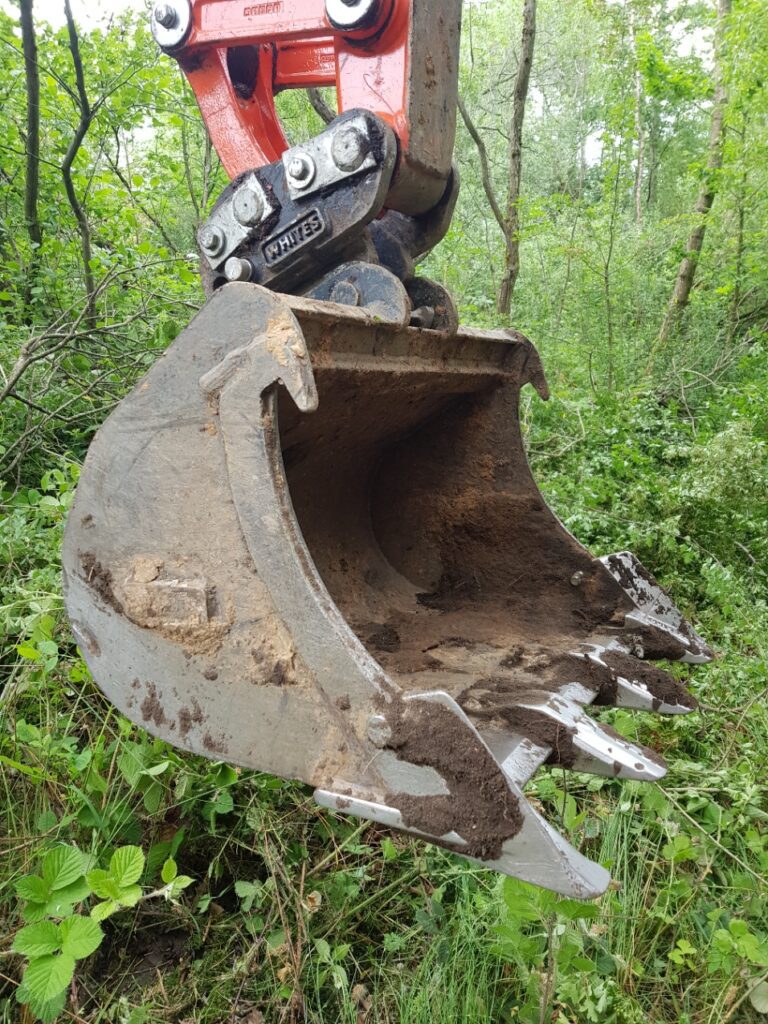 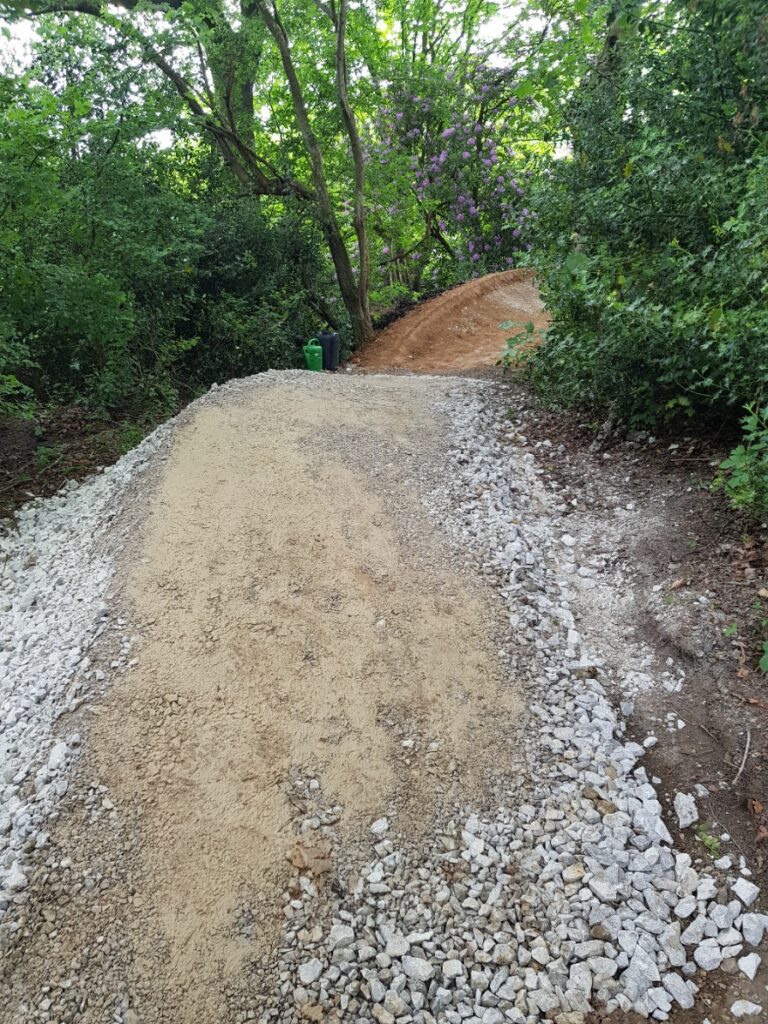 We use cookies on our website to give you the most relevant experience by remembering your preferences and repeat visits. By clicking Accept you consent to the use of ALL the cookies. However you may visit Settings to manage your preferences.
Read our privacy policy.

Strictly Necessary Cookie should be enabled at all times so that we can save your preferences for cookie settings.

If you disable this cookie, we will not be able to save your preferences. This means that every time you visit this website you will need to enable or disable cookies again.

These cookies allow us to analyse your use of the site to evaluate and improve our performance. They may also be used to provide a better customer experience on this site.

Please enable Strictly Necessary Cookies first so that we can save your preferences!